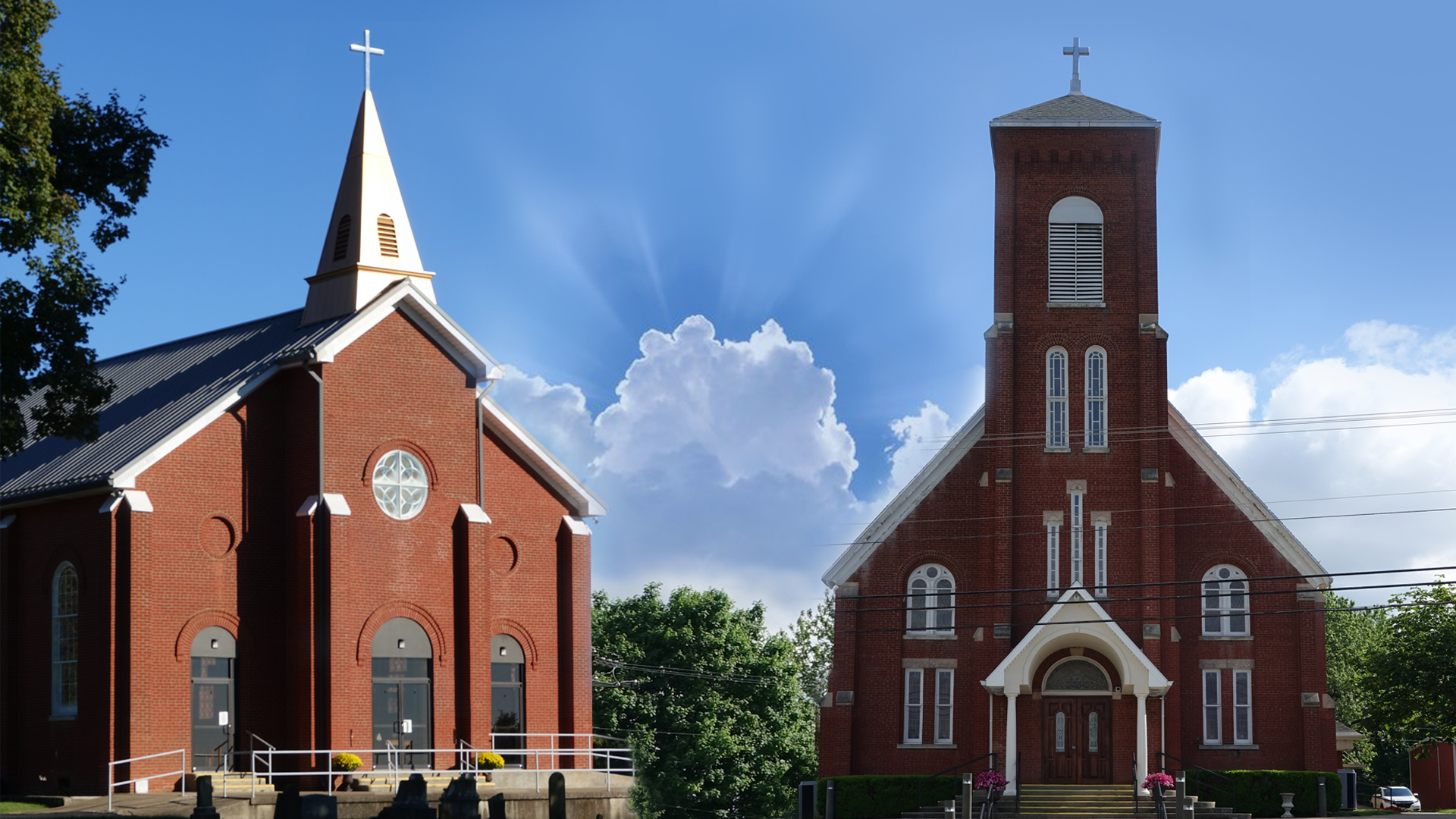 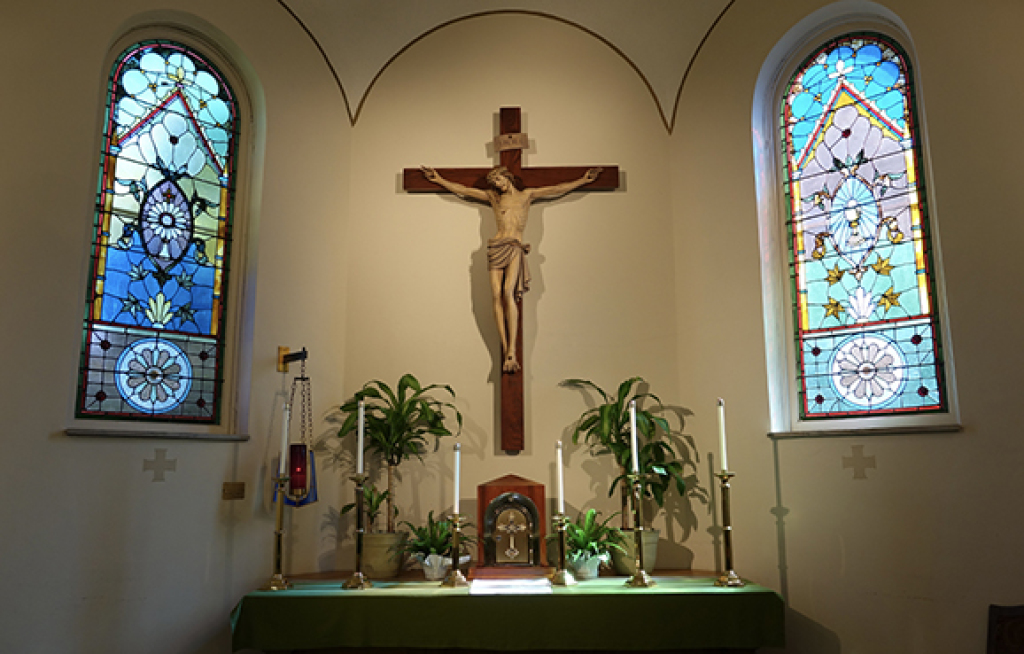 Saint William Church at Knottsville, Kentucky was established on May 2, 1887. Rev. Monsignor Thomas F. Gambon (Vicar General of the Diocese of Louisville), Father John Sheridan, Dr. Drury, J.B. & H.T. Aud and W.S. Hazel met with Father Jenkins (Pastor of St. Lawrence Church) a decision was made and the congregation of St. William was founded on May 2, 1887. Prior to this event the community Catholics attended St. Lawrence Catholic Church which was organized in 1821.

First pastor of St. William was Father James P. Cronin. On May 15, 1887 the first Mass was offered in Knottsville. Foundations for the church were laid in the fall of that year. During May of 1888, Bishop McClosky blessed the cornerstone and Monsignor Gambon delivered the sermon. The structure which still stands today was completed and was dedicated on October 27, 1889.

One interesting note to add; Saint William Church had the first circulating library in Daviess County.

As of 2019, St. William Parish has approximately 400 families and remains a very active parish. 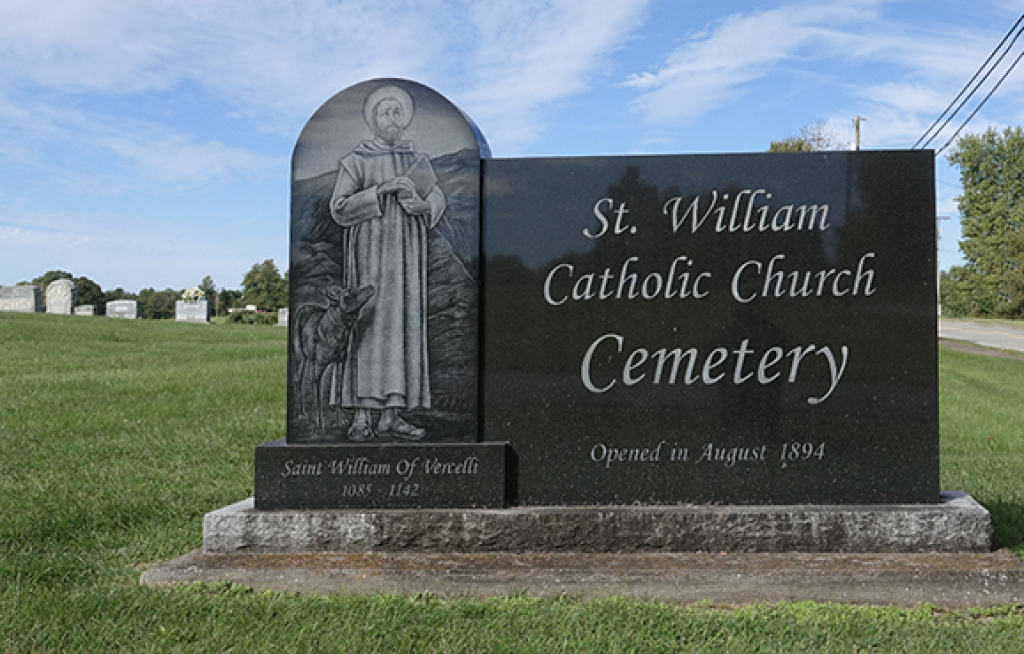 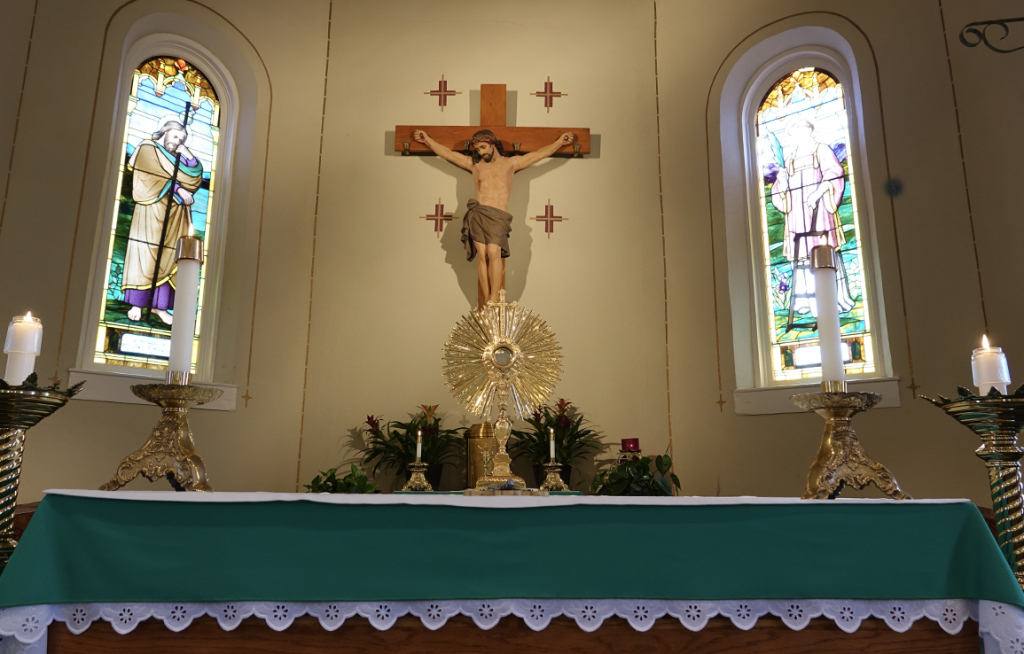 Lawrence Mission Church was established in 1821 by the missionary Fr. Elisha J. Durbin of Uniontown, Kentucky. Fr. Durbin erected a combination log structure for his home and mission.

A log church built in 1831 gave Catholics an incentive to settle around the area two miles east of Knottsville, Kentucky. The present church built in 1870 replaced a small brick church built in 1840. The small church was dismantled because of faulty construction. In 1965 the entire roof structure had to be taken down and rebuilt. The new drum plastered ceiling was restored in 1993.

Mr. William Jarboe and Mrs. Ezekiel Henning were the earliest Catholic settlers in Daviess County. Father Charles Nerinck celebrated the first Mass in Mrs. Hennings home. Father Robert A. Abell also celebrated Mass in the area. The John Bowles home was the church station for the area Catholics until the log church was built in 1831.

Father Durbin or one of his assistants served the people until 1833. Father John C. Wathen was the first permanent pastor for the St. Lawrence Community. Father Wathen built the simple brick church (1840) and served the people of St. Lawrence until his death in 1841. Several different pastors followed Fr. Wathen’s service. He is buried in St. Lawrence Cemetery. The first grave in the cemetery was in 1823. At present, the cemetery contains hundreds of the early Catholic settlers of Daviess County. A new section was opened in 1992 and the cemetery operates along the modern design of record-keeping.

St. Lawrence School was established in 1844 with William F. McGerry as the teacher. The school was maintained in the Parish until the early sixties. The school had an enrollment of ninety students in 1952. The school was destroyed by fire in 1960 and the students were enrolled in St. William School at Knottsville, Kentucky. Mary Carrico Memorial Catholic School now serves the St. Lawrence/St. William Parishes.

As of 2019, St. Lawrence Parish has approximately 120 families and remains a very active Parish. The present pastor is Father Augusty Valomchalil. 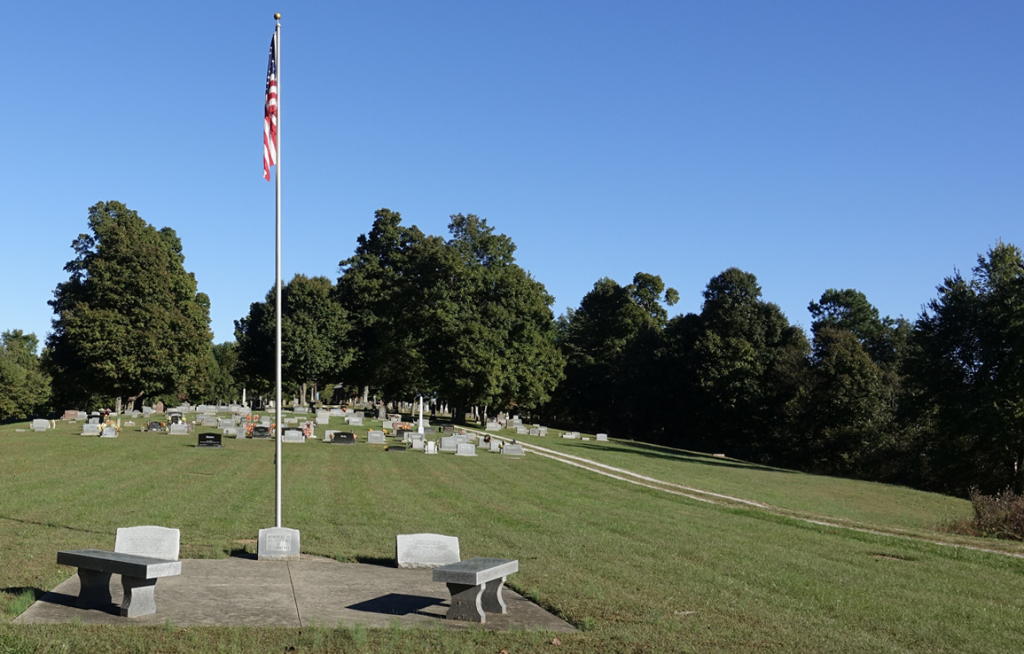